Enterprise has completed the testing of the Product dedicated to the Special Release of Documentary Credits 2018, in the SWIFT Test & Training environment – “future mode” modality, for the activation of the controls and FIN validations in release 2018.

This testing phase made it possible to ratify the compliance with the new release of implementations, which can be summarized as follows:

Every message impacted by the release has been exchanged – and it has obviously been observed their acceptance in the SWIFT Test network, testing their maximum expected extension and with the different allowed combinations of new / modified tags.

This “special” release has been addressed by Enterprise with the desire to give added value to system changes that are normally perceived as a mere obligation by the Banks.

For this reason, at the cost of the obligatory adjustments, Enterprise has offered a “new” product, which introduces the concepts of Workflow and Tracking in the context of a Navigation of Documentary Practices based on Dashboard. 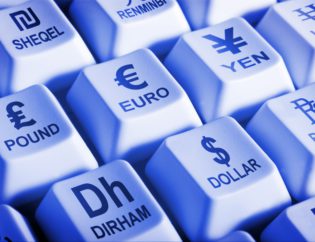 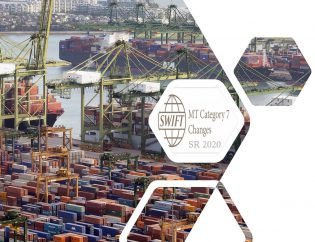