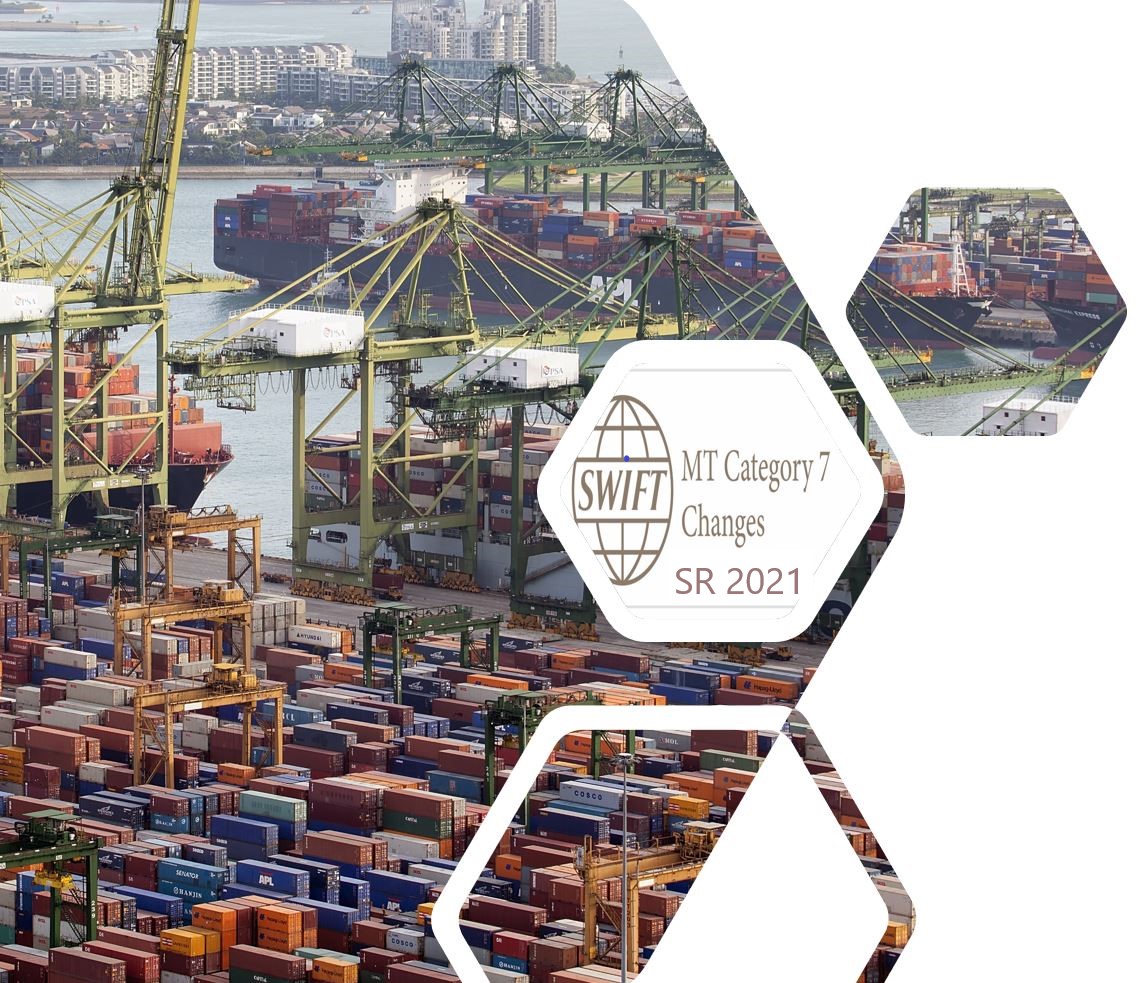 In line with the date established by SWIFT, all Banks that use the Pr.E.M.I.A. Platform have launched the SWIFT Special Release for Guarantees.

Given the complexities inherent in the new methods of providing the service, the project also had to face a double postponement determined by the requests of the Banks worldwide.

The dilution of the originally planned timing has increased the difficulties, in fact the changes already prepared on the software have been managed for compatibility with an inactivation period longer than expected .

Even the engagement of the team within the Bank (Organization Representatives, Technicians, Certifying Officers, End Users, etc.) was affected by interruptions and intermittent resumptions.

The impact of the changes to the Release in question is comparable to what happened in 2018 with the Special Release of Documentary Credits and, in line with the structerd information principle, has introduced a much more guided process and a much more granular data format, with the overcoming of free texts, which forced passages of human interpretation and manual imputation.

We are now projected together with our Customers towards ISO 20022 Migration for the Payments area. 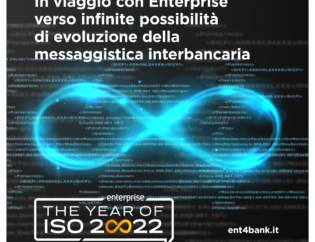 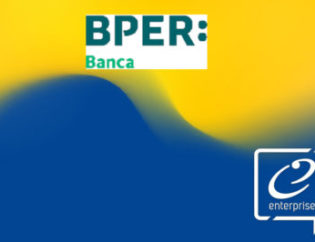 vamtam-theme-circle-post
 Category News
Despite the difficulties imposed by the current period, which implied that all activities were carried...
 Tags clients
Read More 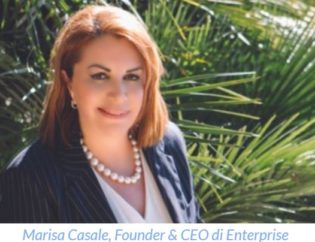 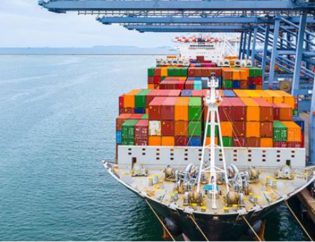 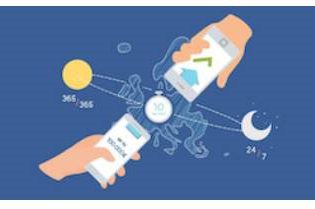 vamtam-theme-circle-post
 Category News
Enterprise helps to provide some observations on possible evolutions in the use of the SCT...
 Tags news
Read More 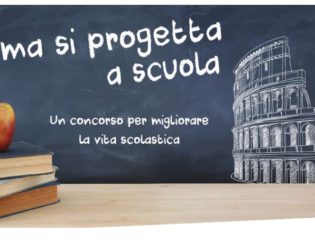 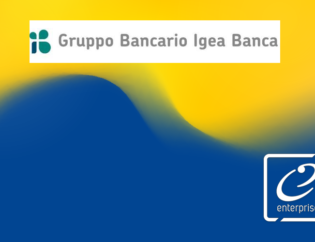 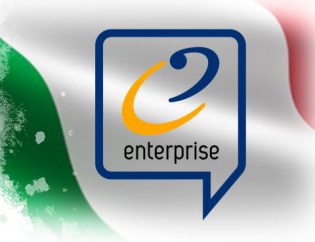 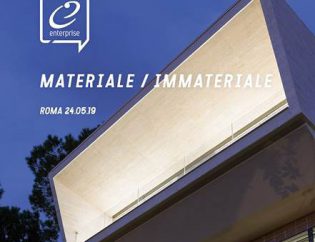