These project milestones were thoroughly met:

The technical migration of CRSavona and CRCarrara occurred respectively on Saturday November 21th and Saturday December 12th.
The activities were managed in 8 hour time, and the time frames spent in the system and in the human intervention from the bank, were the following: 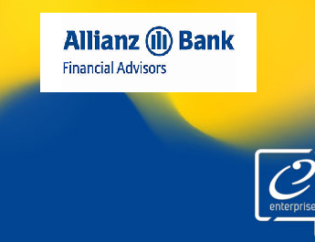 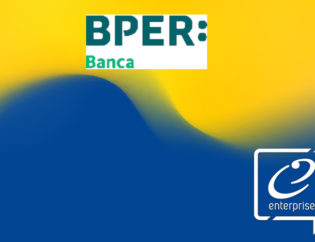 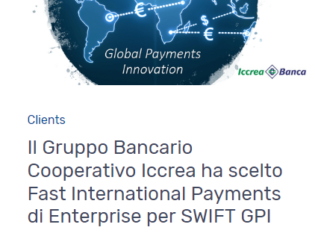 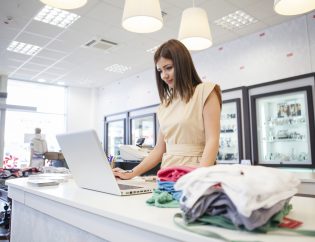 vamtam-theme-circle-post
 Category Clients
the process of migration and innovation of the technological systems of Deutsche Bank in Italy has been successfully concluded, carried out with the support...
 Tags clients
Read More 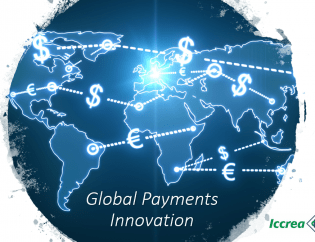 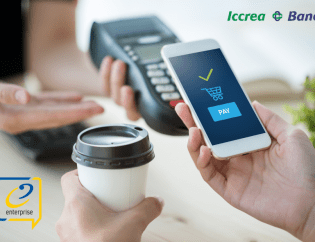 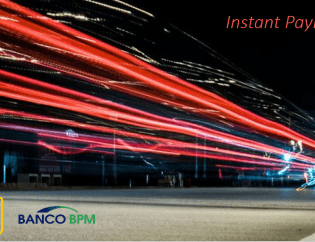